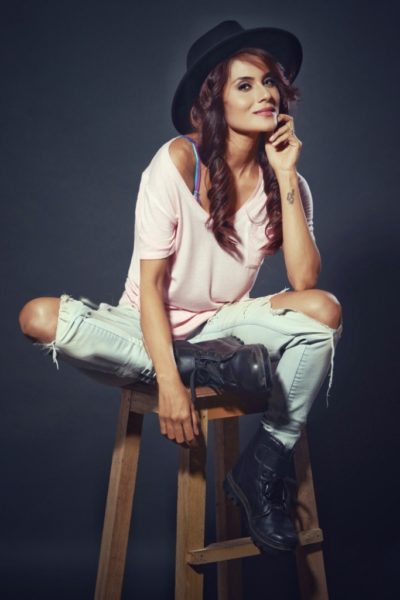 Shamin pursued the career in acting. While at college, she did several modelling assignments. After dropping out from an engineering college in Bangalore, she shifted to Mumbai, where she worked in many TV commercials for famous brands such as Dabur Gulabari Rose Water, Sony Ericson, Polycrol syrup, and McDonald’s. Soon after she got her first chance to act in a TV serial Banoo Main Teri Dulhann on Zee TV. She was also seen in Maat Pitaah Ke Charnon Mein Swarg on Colors TV and Santaan on Star Plus. She was appreciated for Colors TV’s Sanskaar – Dharohar Apno Ki as female lead character Bhoomi. Nominations: Indian Telly Award for Best Fresh New Face (Female)